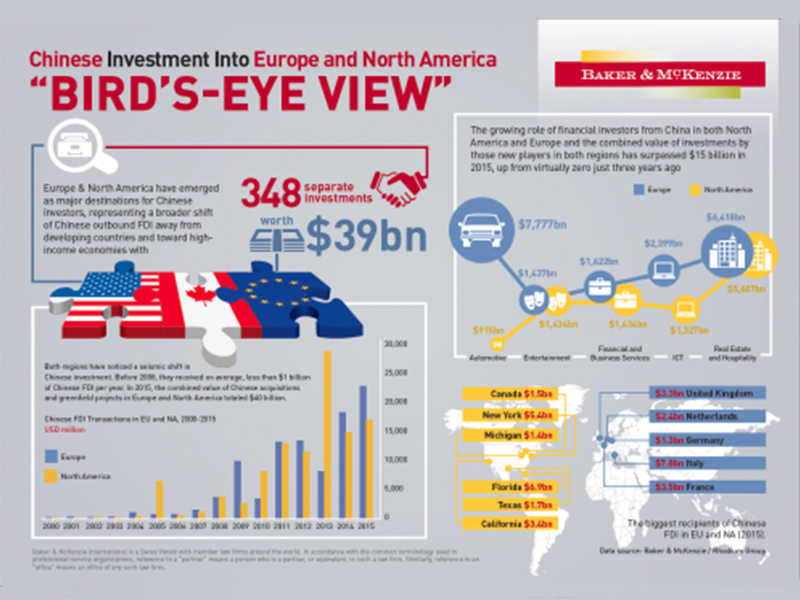 Chinese outbound investment reached new records in 2016. According to Baker McKenzie, “Combined Chinese direct investment in the advanced economies of North America and Europe more than doubled in 2016 to a new record of USD 94.2 billion as China continued its transition to a new growth model, in line with its rapidly maturing economy.” (Source: BakerMcKenzie.com)

In April, our keynote speaker Mr Tan Yang led and successfully completed one of the largest Chinese outbound pharmaceutical acquisitions in the UK with a deal size of US$1.2billion. In our closed-door meeting, he will discuss the intricacies and challenges of completing a deal of this caliber.

Previously, he was responsible for the China business of Jacob Rothschild Creat Partners, a US$750million private equity fund co-founded with Lord Jacob Rothschild focusing on outbound investment across a wide range of industries in Europe and U.S.