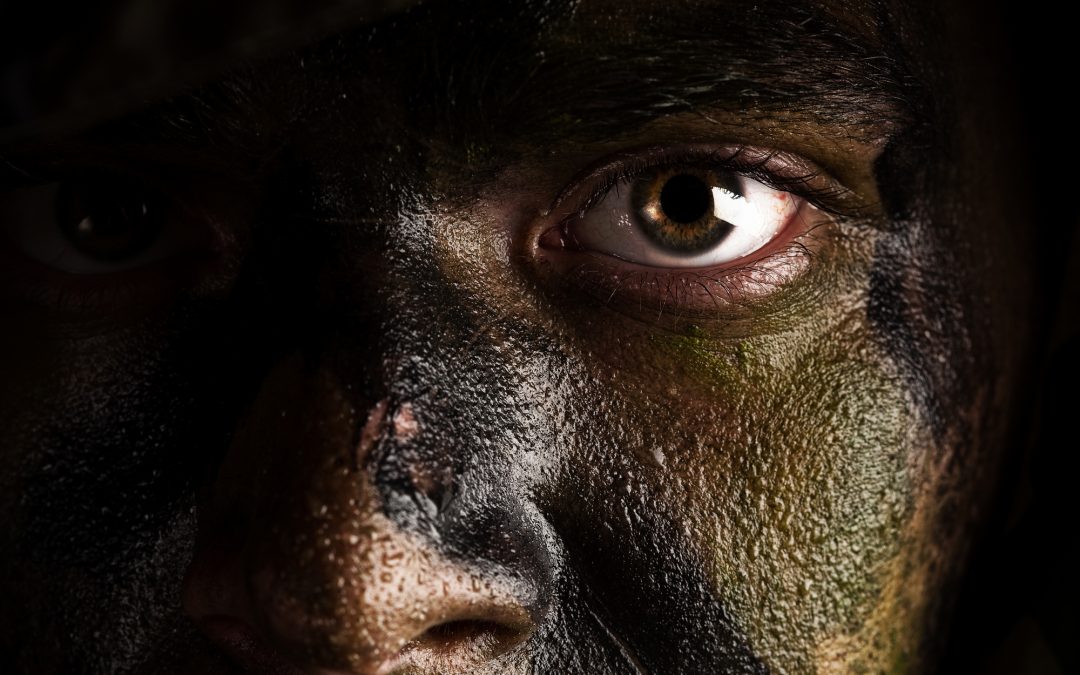 Companies operating in emerging markets are susceptible to security crises that may have devastating impacts on their assets, finances or reputation.

Blackpanda provides bespoke services and solutions that enable their clients to successfully prevent and navigate special risks. They help clients with significant security concerns around their operational risk for their oil, mining, and agricultural investments in conflict zones.

Blackpanda’s approach to risk management involves the appreciation that there are various aspects – digital, physical and social/human; these are different “terrains” of a single battlefield,

Gene’s experience in military special forces environment is useful in understanding the inter-dependencies and the necessary joint approach required. Gene will draw on the convergence of his experiences from the military, finance, and tech industries to explain Blackpanda’s approach to risk management in Asia.

Membership guarantees attendance.
You are welcome as our guest to your first breakfast.
Already been and want to attend another?
Email –  walter at AsiaInsightCircle dot com

Gene Yu is currently best-known for leading one of the fastest recorded recoveries of a family friend, kidnapped in eastern Malaysia by Filipino Abu Sayyaf terrorists in late 2013; he is also the nephew of former Taiwan leader Ma Ying-Jeou.

Gene was born in Concord, Massachusetts in 1979 and entered the United States Military Academy at West Point in 1997, where he majored in Computer Science. Gene graduated from West Point in 2001 in the top 5% of his class academically, and was also the Brigade Open Boxing Middleweight Champion. After graduating from West Point, Gene served in Korea and Japan as a U.S. Army Armor officer and Special Forces officer (Green Beret).

After leaving military service in 2009, Gene studied international economics at the Johns Hopkins School of Advanced International Studies, and prior to founding Blackpanda, worked at Palantir Technologies and Credit Suisse. Gene is also the author of the three-volume, semi-fictional book series titled “Yellow Green Beret: Stories of an Asian-American Stumbling Around U.S. Army Special Forces.”